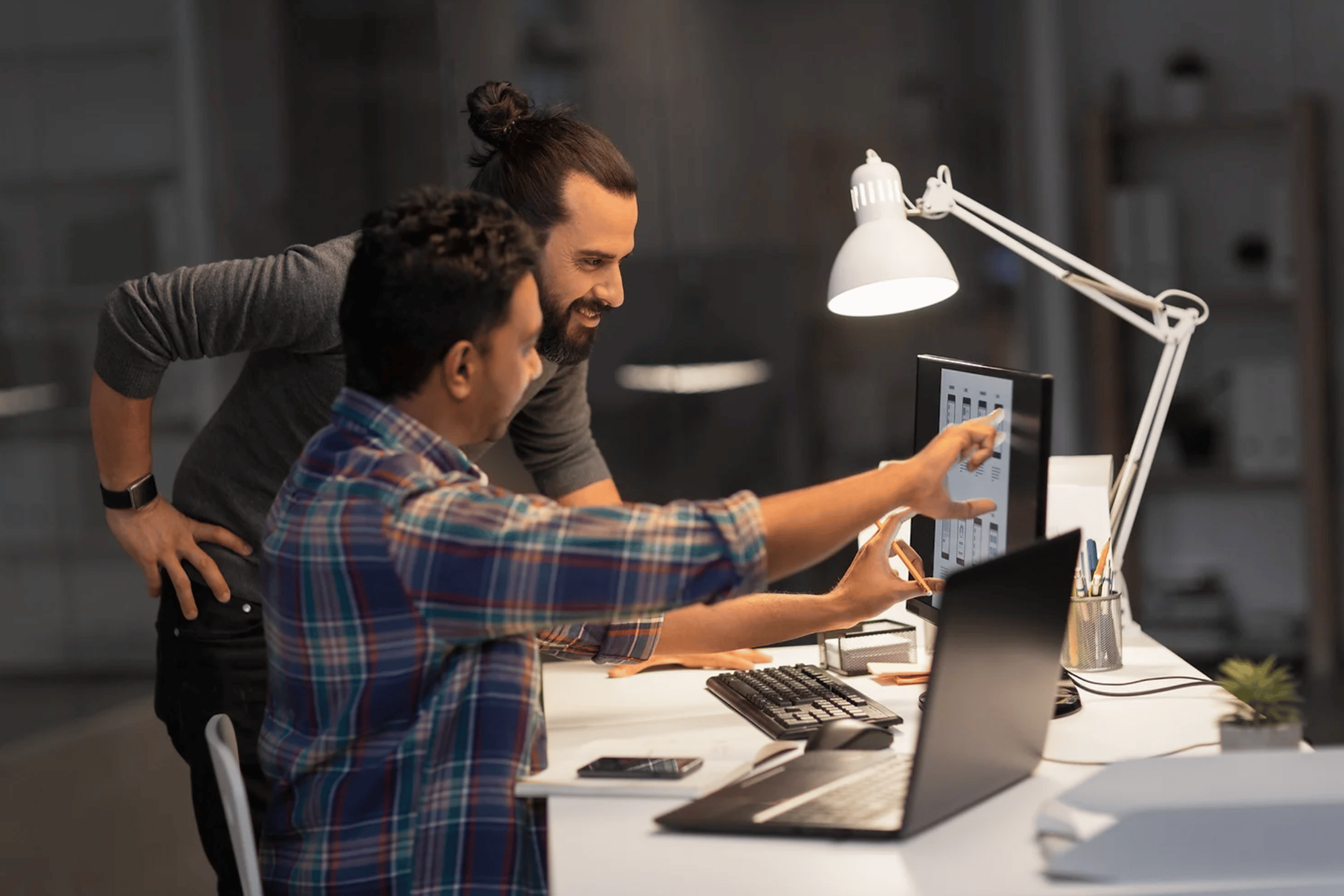 The business mandate on shareholder value at any cost, wasn’t always the way businesses were run.

In the 1970’s, the economist Milton Friedman, introduced the concept of financial maximization, saying “The social responsibility of a business is profit.”

Just like the inventor of the lobotomy, Friedman, went on to win a Nobel Prize. Financial maximization became the standard in business. Demanded by Wall Street and taught in business schools. With it sprouted new and damaging ways of running a business:

We now know these short-term tactics are the very things that erode the long-term value of a company.

Over the past 30 years, the life span of companies has plummeted.

We tried something new.

We went all-in with financial maximization, and it didn’t work out exactly how we planned.

Financial maximization turned out to be the lobotomy of business.

We learn, and we evolve.