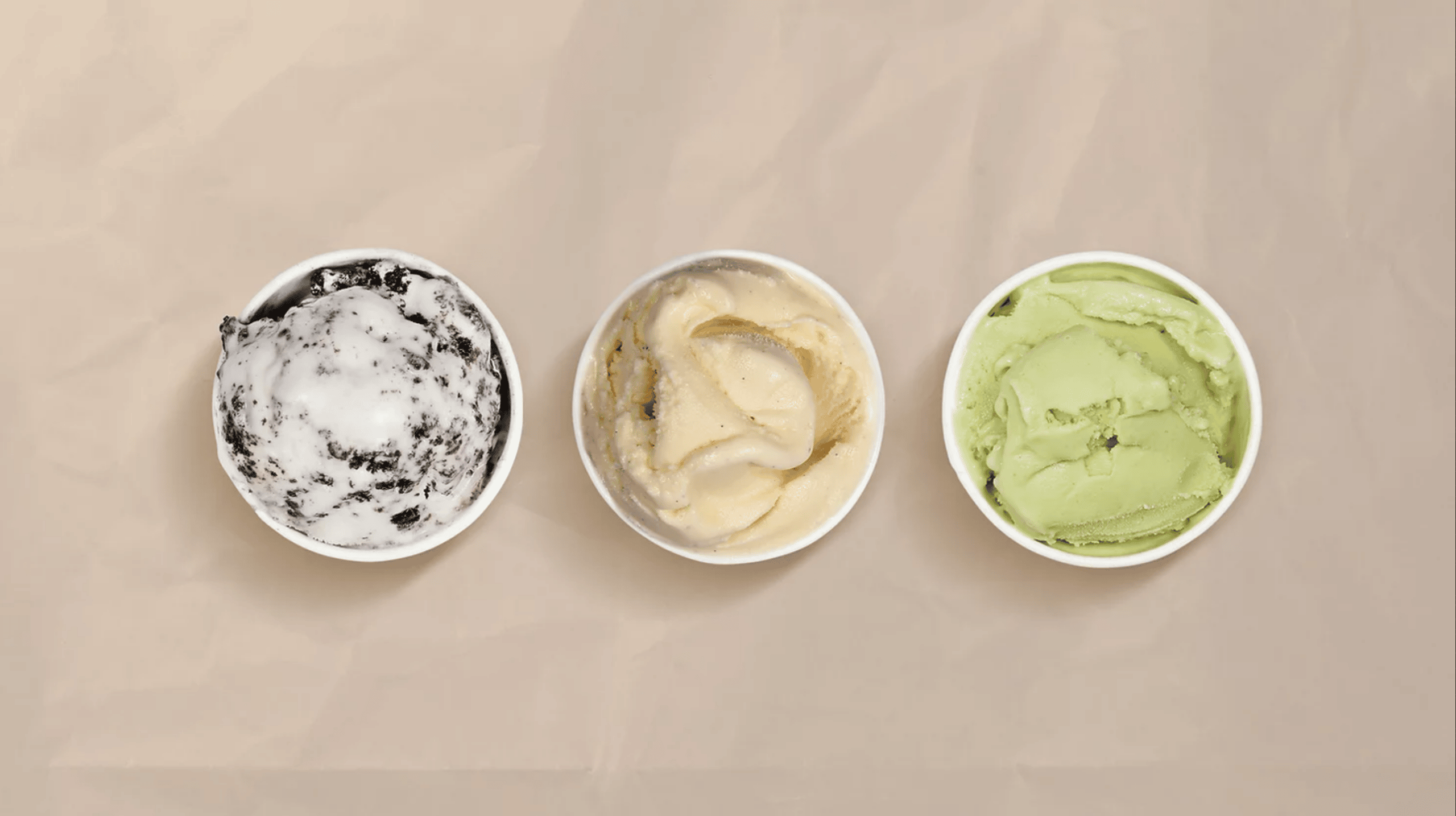 “To win in the marketplace, you must first win in the workplace.” This is the credo of my guest Doug Conant, whose focus on people, workplace trust, and purposeful leadership steered Nabisco, Campbell’s, and Avon through trying times. He is also the author of two bestselling books, and founder of ConantLeadership, a mission-driven community of leaders and learners who are championing leadership that works in the 21st century.

Listen to my conversation with Doug here: Doug Conant on Leadership as sacred ground.

Leaders like Doug understand that their success hinges on understanding and nurturing their employees and a healthy company culture. Unhappy employees can’t do great work. If Doug hadn’t focused first on repairing the damaged morale at Nabisco or Campbell’s, those companies may not be thriving today.

This reminds me of a story leadership expert and consultant Nick Craig shared in an earlier episode of the Purpose and Profit podcast, from his work with Ben & Jerry’s.

After a series of mismatched executives and industry woes had taken a toll on company morale, Univeler (the parent company of Ben & Jerry’s) appointed Jostein Solheim as CEO. Solheim’s commitment to the quirky Ben & Jerry’s culture was soon tested with a new flavor pitch—Schweddy Balls, based on a popular Saturday Night Live skit.

Parents were sure to be outraged. Stores would refuse to carry it. But Solheim recognized that the employees needed to be reassured that their leader understood the humor that made Ben & Jerry’s the special company it is.

Schweddy Balls was green-lit and, as expected, huge chains like Walmart refused to carry it. But Ben & Jerry’s thrived with Solheim at the helm, and continues to serve up both delicious ice cream and its trademark social awareness and environmental activism campaigns (and is now a certified B Corp).

“All the Ben & Jerry’s guys…they said: We got the CEO of Walmart to say at the top of his lungs that he’s not going to sell Schweddy Balls. They just thought that was the best thing, it was worth whatever pain they were going to take. In some sense what Jostein did is he was living his purpose. He was living in paradox and ambiguity for something that really mattered. What really mattered was the soul of Ben & Jerry’s and the soul of the employees. And from then on they had their mojo back.”