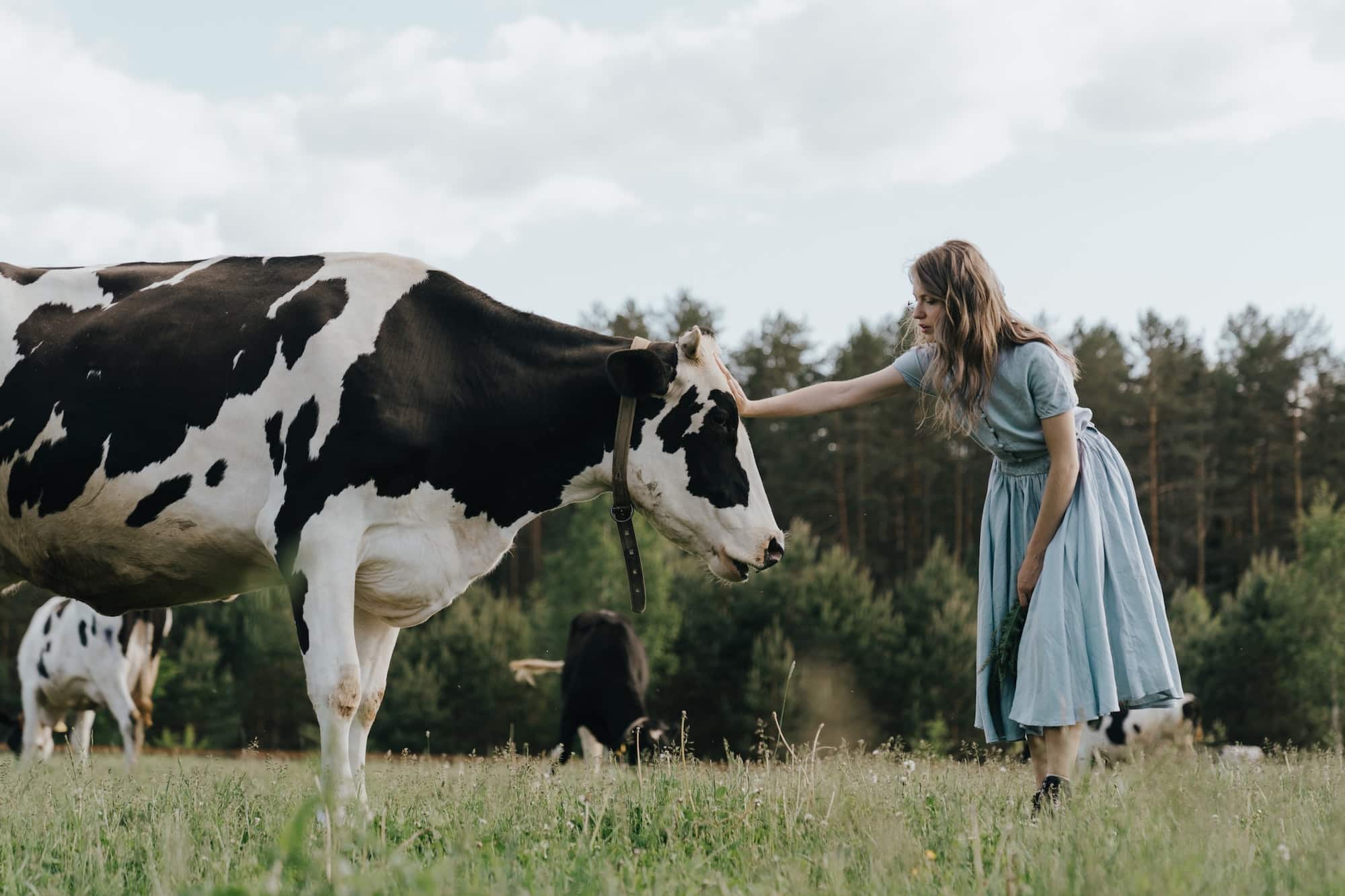 In 2005 Kraft closed its yogurt factory in Upstate New York. The result was devastating for the local community. This factory was one of many that had been closed in the region. The community felt that after giving their blood, sweat and tears, large companies abandoned them.

The son of nomadic sheep farmers from the Turkish mountains was an unlikely person to succeed where Kraft had failed.

But that’s exactly what happened.

When Hamdi Ulukaya was 22, he moved to the US to study English and take business classes. He happened to see an ad selling the abandoned factory.

Hamdi hired as many of the laid off factory workers as he could afford. He started with 5 employees. He worked side by side with them to bring the factory back to life.

The odds were stacked against them.

But in two years, they were selling yogurt. Yogurt made the way Hamdi’s mom made it. Hamdi named the company the Turkish word for “shepard” as a nod to his roots.

The company is Chobani. In less than five years, the business grew to be the #1 selling Greek Yogurt brand in the U.S. with a billion dollars in annual sales. Chobani’s growth is applaud worthy. But what’s even more incredible, and what enabled their growth, is the way Chobani nurtures their purpose, people and culture.

The purpose for his company is to make better food more accessible.

Now they have more than 20 languages spoken in each factory, and 30 percent of their workforce is comprised of refugees or immigrants. As the daughter of a refugee, I find this initiative personally powerful.

In 2008 Hamdi had the idea to share the company with the employees. He came from a very humble background. He’d always been angry about how ordinary workers weren’t rewarded the same way for their contribu­tions.

As of 2016 employees at Chobani own 10% of the company. This is unheard of for factory workers.

As Chobani demonstrates, profit isn’t why your company exists. Profit is the result of a good business. Because Chobani nurtured their purpose, people and culture, they unlocked amazing results. They have loyal employees. They have loyal consumers. And they have an envy worthy business that beat all odds in the competitive dairy industry.

In 2019 Inc. magazine named Hamdi one of the most important entrepreneurs of the past decade. And in 2020 Chobani was earning $1.5 billion, and had established itself as a force for good in business.

Mindful capitalists like Hamdi are building the future of business by standing for something greater than the bottom line. These business leaders understand that the greatest needs of our world cannot be solved through governments alone. Like modern day superheroes, they are stepping in to innovate and solve the most pressing challenges facing the globe.

From the refugee crisis to economy building. From climate change to equity. These leaders are the game changers, culture makers, dreamers, and trailblazers of business.

As Daniel Epstein—Founder and CEO of Unreasonable Group and one of the most impactful leaders of our generation—told me: “I don’t know why any entrepreneur in particular would go through the hell of trying to start an organization were it not to contribute to something that they were genuinely, genuinely, genuinely proud of in terms of what that did for society and the planet.”

Each of us will spend our career contributing to something, whether we’re a founder or an employee. Why not spend our days, our careers, and our lives, to intentionally make the world better because we existed.