How to execute a business turnaround - Kathy Varol
Leadership , Retail 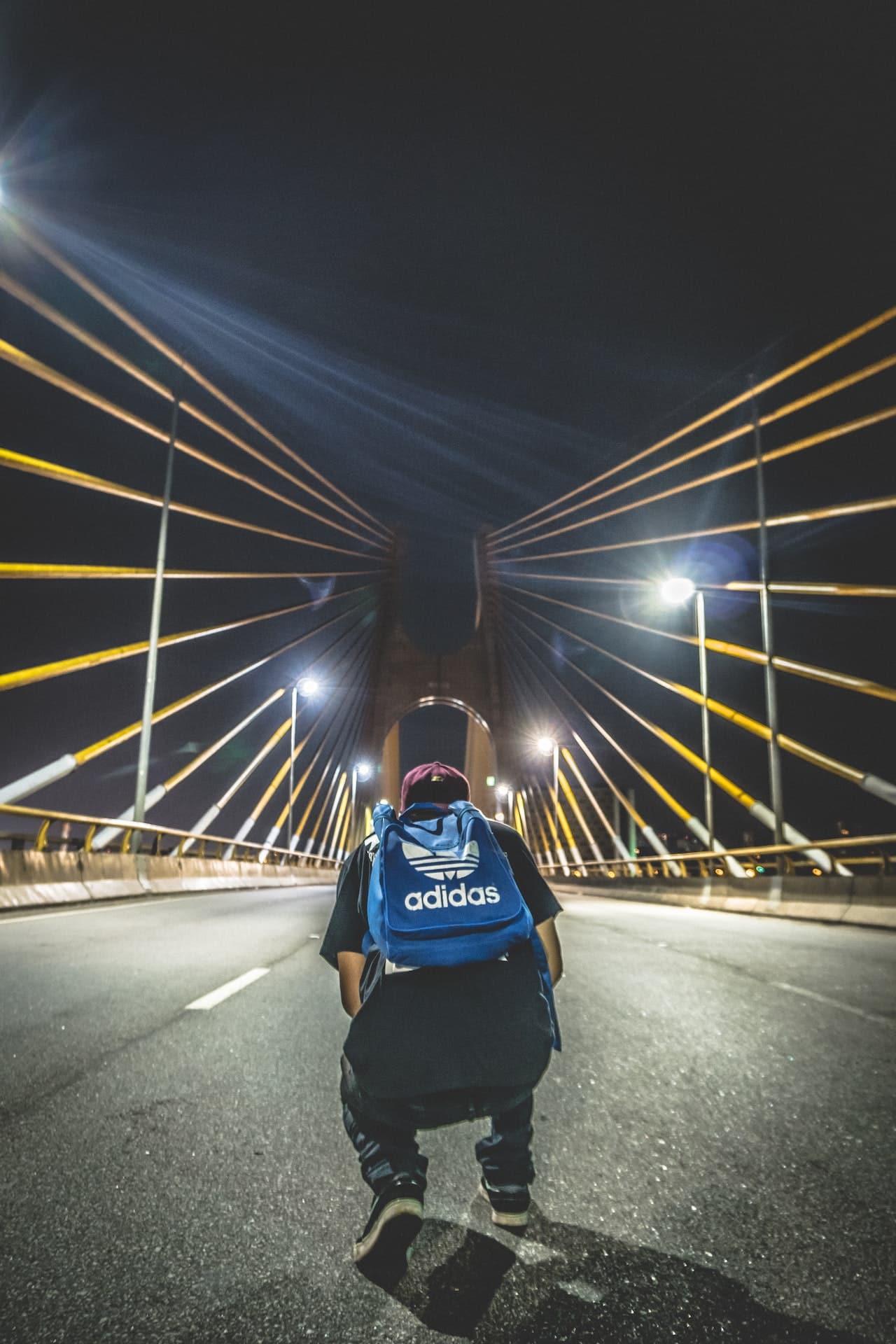 I joined adidas in May 2013. In retrospect, it was the worst time to join the company. Growth for the brand had plateaued. We were balancing on a cliff, and about to take a nose dive.

The corporate atmosphere went from comfortable complacency to active discomfort. As sales plummeted so did confidence, collaboration, and employee engagement.

I was working in the North American division. America is the largest global sportswear market. A decline in American sales was pulling the rest of the company off our revenue growth trajectory. The pressure was high to get the wheels back on the track.

Rumors of a pending reorganization had everyone on high alert. Job security was now far from secure. Instead of rolling up sleeves to orchestrate a turnaround, employees were scrambling to find a career Plan B in case the reorg cut them loose.

Regaining brand cachet in the eyes of young consumers and emerging from the toxic work culture of speculation and distrust seemed impossible tasks.

A year after I joined, in the mix of this turmoil, Mark King came in as the new President of adidas Group North America, an internal promotion from his role as the CEO of TailorMade.

What Mark accomplished is a business case example of how to execute a turnaround, build trust, and heal a hemorrhaging culture.

First, here’s what Mark didn’t do. He didn’t come in with a sparkly new plan that detailed marching orders from the top down. Nor did he shame us for our current state of business.

Mark came in and he leaned in.

He listened. He learned. He asked questions. He valued input from across the business—all levels, all departments, all stakeholders. When he spoke at all-employee meetings, his emphasis was always on people. His belief that we had hired the most talented people in the business, and that our people are the most important asset of the company. He called out people doing great things across the company, both to instill confidence back into the workforce, and to shed light on the behaviors he valued: collaboration, innovation, and transparency.

We often hear leaders say they focus on people, that they care about their employees, but this was the first time in my 15-year career that I had ever experienced a leader whose actions backed up his people-focused words.

Mark was building a strategic plan forward with input from across the business. He was demonstrating the collaborative process he wanted to see. Giving people accountability and ownership, and trusting they had the ability to rise to the occasion.

The adidas America business continued to decline as the building blocks were being put in place for a new culture. Rock bottom was hit in 2015, when casual footwear brand Skechers bypassed adidas to take the number 2 spot in the US sports footwear market (yes, you read that right).

Not letting a crisis go to waste, Mark used Skechers’ unexpected market share leapfrog as a rallying cry to unify the organization around a singular goal. At the same time he was equipping the organization to succeed.

First, Mark brought in Gary Hamel, one of the world’s most influential business thinkers on strategy and innovation. Mark knew that in order to change the trajectory of the company, we’d need to update our playbook.

With Gary’s help, the adidas Innovation Hub was born. There were two phases of The Hub. The first phase was an online course on innovation that every North American employee had to take. This course upskilled the entire organization and strengthening our collective innovation muscles. Employees got digital badges based on the amount of engagement they had within the course (who doesn’t love a badge!).

After everyone completed the innovation course, the second phase of The Hub was activated. Through The Hub specific innovation challenges were proposed to the entire North American organization. This is where the second important factor came into play. Mark focused attention, and the innovative brainpower of the entire company, where it would make the biggest impact. The largest category for sport shoes is running. If you want to win in sport shoes, you have to win in running.

With that in mind, the first challenge asked employees to submit ideas that would enable adidas to double its running market share in a year.

Each idea submitted in the Innovation Hub was visible to everyone in the North American organization. Every employee could not only upvote ideas they liked, but they could add notes on ways to potentially improve the idea. This transparency built trust, and inspired collaboration.

The best ideas were invited to a Shark Tank. A full-stage production in front of the entire North American company, with internal and external judges. The best ideas from the Shark Tank were funded, and resourced with employees, to execute.

With the Innovation Hub, Mark was investing in his people, equipping his entire organization to think bigger, and inviting every single person to dream up solutions that could help us achieve our collective goal.

Because Mark nurtured the business inputs that matter—a sense of purpose to overtake Skechers in running footwear, investing in his people, and creating a culture of innovation and collaboration—he was able to successfully turn the business around. The adidas North American business doubled market share in 3 years, achieved record employee engagement, and set an industry breaking retention rate.

While employees ultimately made the turn around possible, Marks leadership was undeniable.

He unleashed the potential of the organization.

When you truly invest in your people, the rewards are outsized.