Dave Dahl on the power of second chances - Kathy Varol

“I was a four-time loser before I realized I was in the wrong game.” That was the first line of the autobiographical story that appeared on the back of every loaf of Dave’s Killer Bread. “Four-time loser” refers to his four prison sentences for crimes ranging from burglary to armed robbery to drug dealing.

He once shared abandoned houses with cockroaches on the streets of Detroit and now he lives in a luxurious high-rise penthouse. His story epitomizes transformation.

Dave Dahl found success following fifteen years of incarceration by helping to turn his family’s bakery business into the now famous Dave’s Killer Bread, which has become a cult favorite across the nation.

During his years at the helm, Dave’s Killer Bread offered jobs to the formerly incarcerated—a demographic of people who have an incredibly difficult time finding employment. Although Dave and his family sold the company in 2015 for $275 million, Dave’s Killer Bread continues to be a “Second Chance Employer” and is  the largest organic bread company in America.

Today Dave continues to inspire others through his story of struggle and redemption.

Connect with Dave and learn about the Against the Grain podcast on Facebook.

In this episode we discuss, among other things:

Takeaways from this episode: 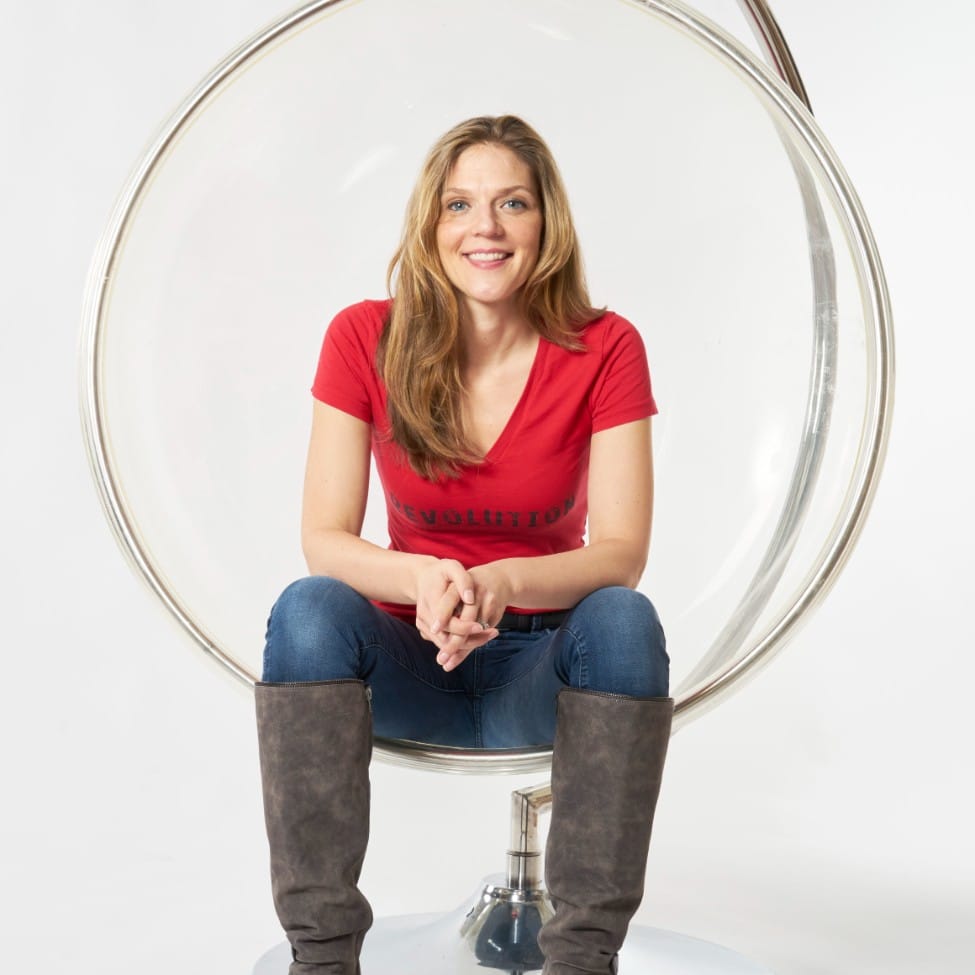