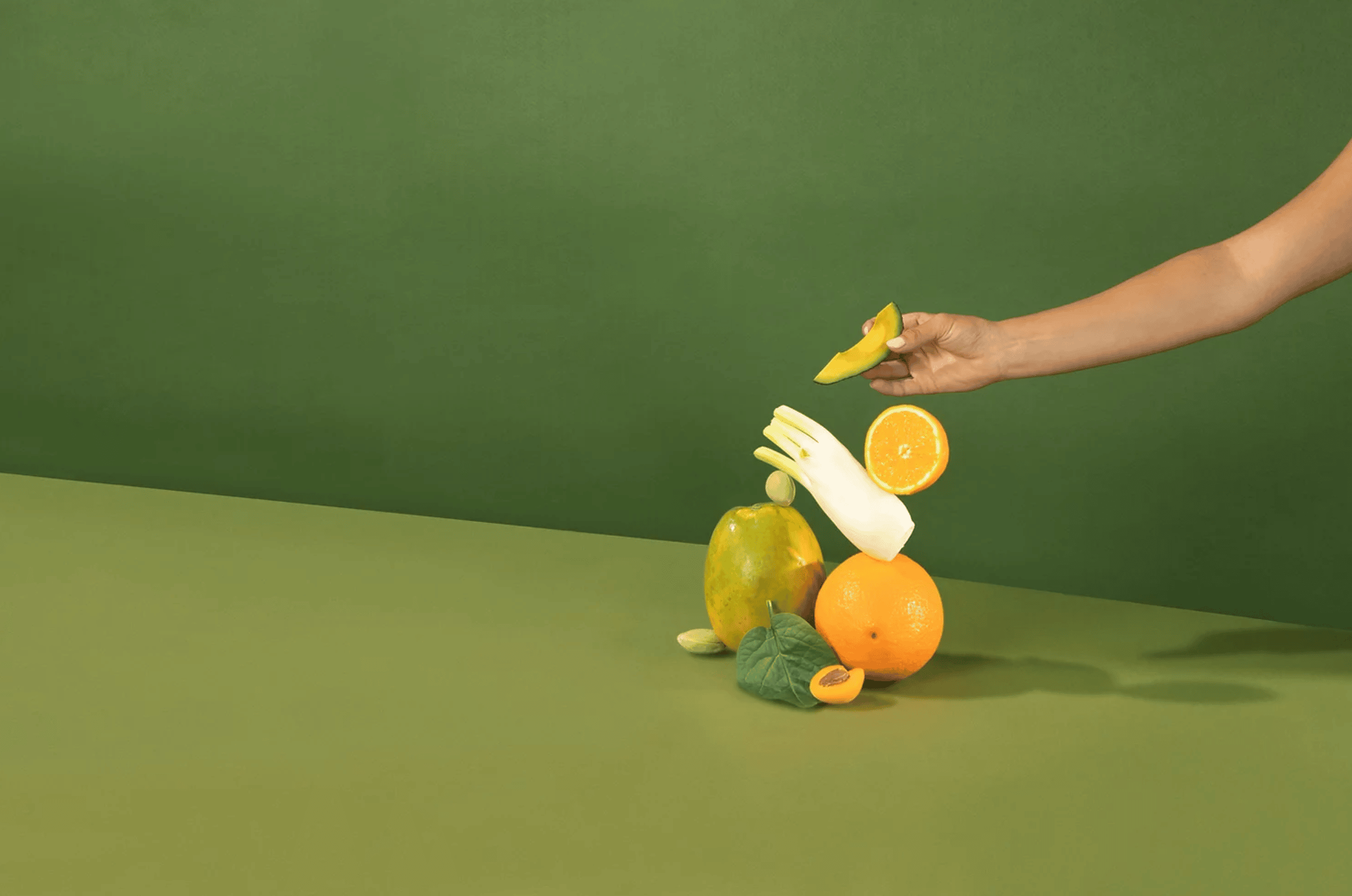 Last week Imperfect Foods announced that they had become a certified B Corp, adding to a growing list of over 4,000 other certified purpose-driven companies around the world.

If you’ve never heard of them, Imperfect Foods began as an online grocer that rerouted produce that was deemed “too imperfect-looking” for supermarkets directly from farms to consumers. The company has expanded their selection to include packaged goods that are either too close to their “sell by” date for retailers to warehouse, or which have been subsequently rebranded by their producers.

Imperfect Foods has rescued more than 150 million pounds of food since it was founded in 2015.

Imperfect Foods is a great example of building a thriving business by diverting waste from landfill, while meeting consumer demand for sustainability.

Imperfect Foods saw triple-digit growth in 2020 as consumer interest in its offerings surged during the pandemic, and the company closed a Series D financing round in January that brought in $95 million—an amount that later raised to $110 million as new investors came on board.

As the saying goes, “one person’s trash is another person’s treasure”.

That’s something to chew on!